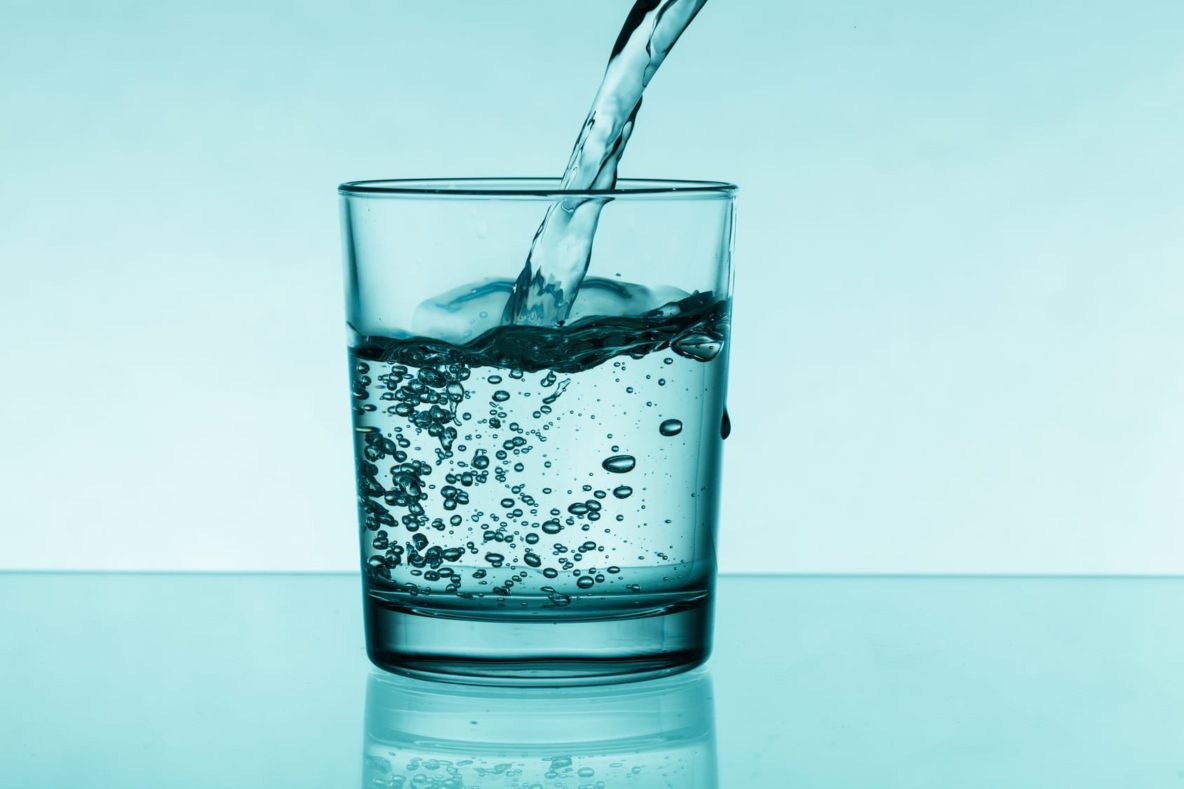 One of my favorite discovery tools is the video deposition.  I take video depositions of virtually every witness in every case. I show video excerpts at almost every trial. Most of us at one point or another in our legal  careers will have a client whose deposition is taken and simultaneously recorded on video. Of course, it’s important to prepare the client for the types of questions that might be asked and to understand, generally, how a deposition works. But, it’s equally important to prepare the client for what not to do when the camera is running.  One thing a deponent should never do is to eat or drink while the camera is running. Any eating, drinking, or chewing by the deponent while testifying — caught on camera and later shown at trial— has the potential of devastating your case. Here are two quick stories to illustrate the point.

I was taking a deposition several years ago of a defendant OB/GYN.  During his deposition, the defendant kept sipping from a glass of water which had been put in front of him at the time of the deposition. He often sipped after the question was asked but before he gave his answer. He must have sipped on camera 50 or 60 times during the course of that deposition. Later, when we showed excerpts from his video deposition to a jury focus group, the jury focus group unanimously formed the impression that he was lying at key points of his deposition. The only reason that the focus group jury cited in support of their conclusion that he was being untruthful was his constant drinking of water.  The viewed him as evasive and untrustworthy.

At the time I took the deposition, I didn’t actually believe that he was lying under oath. I thought that he was drinking water because he was nervous and because he wanted an opportunity simply to reflect on an answer. But, as you’ll hear me say over and over again, it doesn’t matter what I think when it comes to trial – – it matters what the jury thinks!  In this case, had the defendant not settled the case, the video testimony would have proven devastating for him at trial.

I once took the deposition of a personnel administrator of a large medical group — the defendant in my case.  In this lawsuit the administrator was the decision-maker who had decided to terminate my disabled client  —  a very sympathetic individual.  At a break during the deposition, the deponent took a piece of candy from a basket of small hard candies on a side table in our conference room. As it turned out, what she had taken was a lemon sour ball. When we went back on the record after the break, she was still sucking on the lemon sour ball. Though two defense attorneys were in the room at the deposition, neither instructed her to take the sour ball out of her mouth. She began to answer questions and I noticed that she was making these very sour faces each time she answered a question. I quickly switched to the most difficult questions at the deposition and began to ask them.

While she was sucking on this lemon sour ball, this administrator was being asked to explain why she made the decision to terminate my client. Each time she answered a question the answer would be accompanied by this very sour looking face. When we showed this video to several jury focus groups, all of the members on all of the groups — who were not aware that she was sucking on a sour ball — believed that she was making these faces because she was, as they put it, “guilty”.   These answers, accompanied by the very sour looking face, really caused the jurors in our focus groups to despise this witness.  This deposition video was about as powerful a tool for a plaintiff as I’ve ever seen. And, because of its power we changed the order of our trial presentation, and showed excerpts from her video deposition immediately at the start. I found ways throughout the trial to replay sections of that video deposition— always showing, and reminding jurors of, the administrator’s “guilty” sour face. We won that case, handily.   The case was strong without that sour ball testimony, but I have no doubt that the video was one of the chief reasons we prevailed with such a large award for my client.

Letting your client eat, drink or chew on camera is dangerous business. If that video with the eating or drinking or chewing while testifying is replayed to a jury, you risk that the jury will form some sort of negative impression of your client— an impression that may well not be justified.